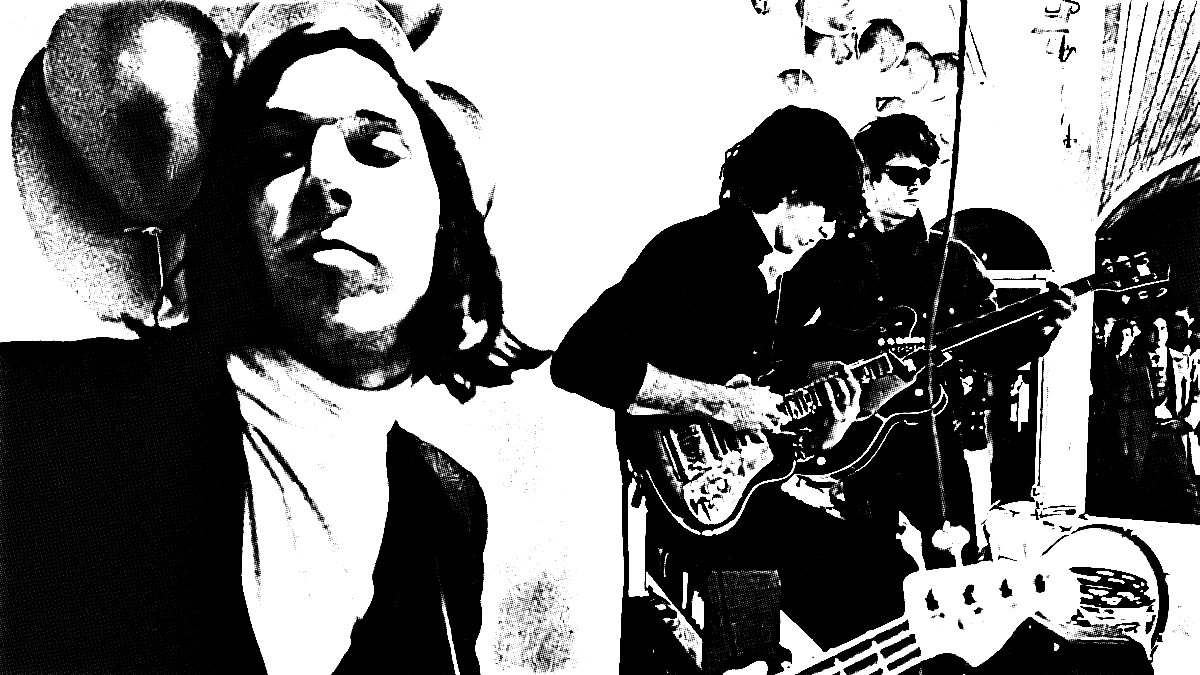 Todd Haynes’ documentary The Velvet Underground is the kind of thing I only dreamed about as a VU-obsessed teenager in the late ’80s. The way I learned about the band was akin to a game of telephone, relying on fanzines and tall tales from older acquaintances. Someone mentioned a girl in my high school was also “into that Velvet Underground you listen to,” so I tried to talk to her, not so much because I wanted to talk to a girl but also because I wanted to talk to someone about VU. There was no one to talk to about them. (She ended up completely ignoring me.)

That’s why, from that perspective, I find it hard to believe this documentary exists, especially with a logo from the largest corporation in the world displayed at its start. And with such reverence — there’s no condescension, no attempts to invite those who don’t care in the first place, no Dave Grohls or Henry Rollinses strategically placed to tell us that “they were great, take my word for it.”

There’s a lot of talk about the visual style — the split screens, the use of Warhol’s screen tests, etc. — which is refreshingly distinctive. But what really sets the tone for a new type of music documentary is this immediate immersion into the subject at hand and the culture that spawned it. Most striking is the section in the first half covering 56 Ludlow Street, La Monte Young, and Tony Conrad. It’s heady and perhaps difficult if you don’t expect something like this in a rock n’ roll story. And most music docs would have spent just a few minutes on the happenings on Ludlow Street. But Todd Haynes understands how vital that mini-scene was to VU and modern music/art in general, and he doesn’t shy away. It sets the context, something lacking in most other docs (music and otherwise).

I have heaps of bias here, but my love for VU also makes me protective. I procrastinated on seeing this film until recently for that reason. It’s easy to dismiss when the things you treasure aren’t portrayed in a way you find deserving. But I’m overjoyed by this treatment. And all this footage I’d never seen before and all the new things I learned about VU — in my music snob smugness, I didn’t think there was anything left.

This film significantly recharged my fandom — no small feat — and has astonished the 17-year-old in me. 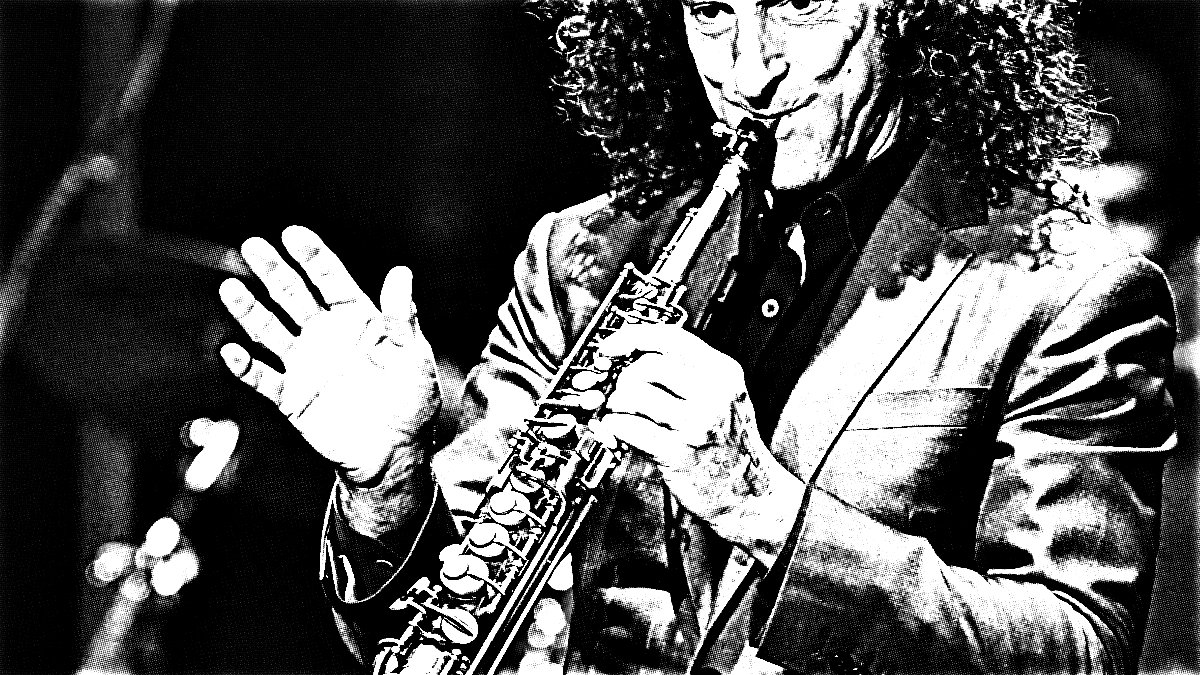 I worked at the Camelot Music in Alexandria, Louisiana, when Duotones and its ubiquitous “Songbird” were released. So, yes, I can remember when I first heard ‘The G-Man’ (a question posed in the unexpectedly fascinating documentary Listening to Kenny G).

I was still in high school, so I always took the evening shifts. That meant I would be working under one of two assistant managers. One of those managers was obsessed with Duotones and incessantly played our in-store LP copy. Sometimes two or three times in a row. Often even after the store closed while I was mopping or whatever as she counted out the register. That album drove me crazy.

One day, after a few months, the album disappeared. This assistant manager was distraught. She looked everywhere for it. She asked if anyone in the store had any idea where it went. She even made some mild accusations, though there was nothing to back up any suspicion. The album was gone — poof, no trace at all. And as we could only play promotional in-store LPs sent by the home office, there was no more Kenny G at Alexandria’s Camelot.

To that assistant manager: 36 years later, I have a confession. One night when you weren’t working, as I was taking the day’s trash out to the dumpster, I shoved Duotones in the plastic trash bag. The other assistant manager knew — he goaded me into doing it. Nothing personal. I just couldn’t bear to hear that album one more time.

Oh, as far as this documentary goes, I thought it was good. Kenny’s got chops and seems like a nice guy, so I have no issue with what he does. It seems to me that the problem is a combination of other people (and record executives) labeling him as ‘jazz’ (when even he seems to admit that’s a stretch) and Kenny’s love of the spotlight alongside a bit of light trolling (c’mon, he totally gets a kick out of irritating his anti-fans). And this is a documentary where I actually liked the inclusion of critics and academic talking heads who have nothing to do with the subject. Their carefully chosen words of disdain provide the film’s biggest LOLs.

This documentary, and Kenny G’s career, is just a bit of harmless, goofy fun. But I still don’t want ever to hear Duotones again.