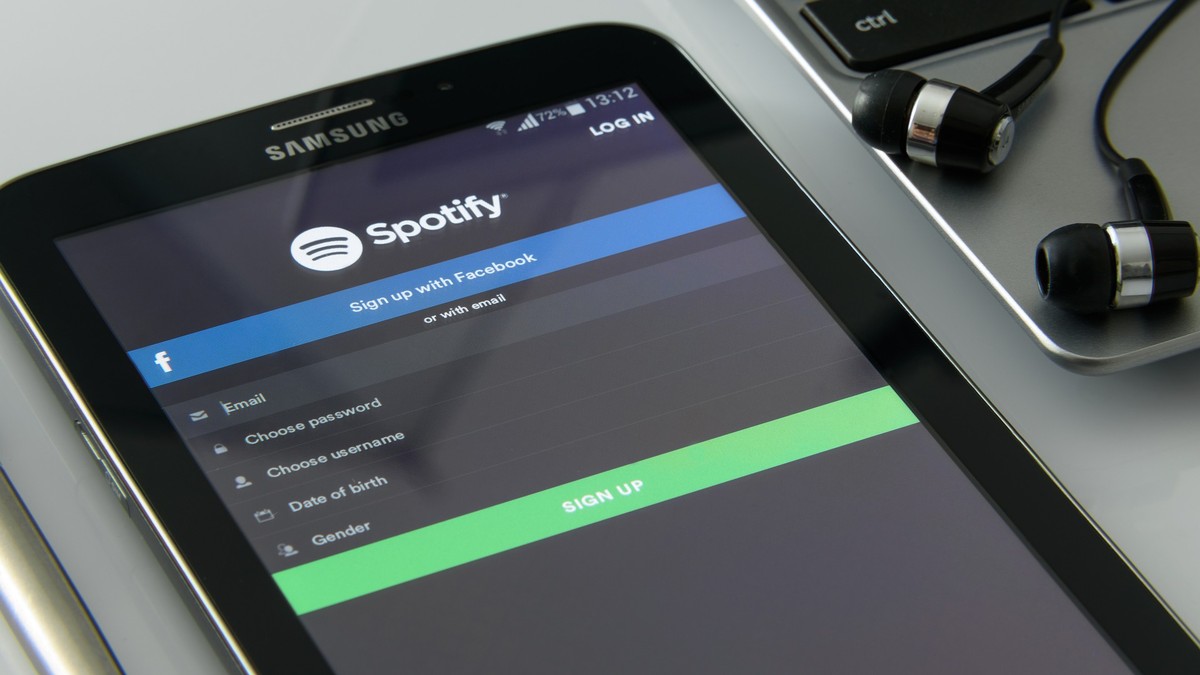 vice.com
Why Are Spotify Pretending They Don’t Decide What We Listen To?
What their US Songs of Summer 2017 playlist says about how we break popular tracks.

“Spotify playlists, and Spotify charts, and Spotify plays, have become the number one tool that labels and artists and managers are using in order to break artists and measure success,” said industry analyst Mark Mulligan, speaking to Wired earlier this year. “If you get things working on Spotify, that’s going to crank the wheel.” Anyone who’s opened Spotify and found themselves clicking on their Daily Mix playlist, or fired up the app’s Discovery Weekly playlist already knows this. The app, and the impact of its playlist placements, are now an almost unspoken reality of the industry’s digital growth.

And so we come to this week’s news, of Spotify playing coy about what determines the song of the summer. In a blogpost published on Wednesday, the streaming service’s US team announced a – you guessed it – playlist of the tracks that they “predict” will soundtrack your BBQs, house parties and whatever other photogenic events you’ll be attending in the sunshine. “To create this year’s Songs of Summer predictions,” they wrote, “Spotify tapped the insights of its genre and trend experts, analysed its streaming data and considered factors such as a song’s performance on the charts, on key Spotify playlists and how it’s performing over time. The team also factored in buzz on social media to create a list of songs perfect for essential summer moments.”

At a glance you’d look at this and think, ‘oh cool, Spotify are predicting the future. That’s fun! They’re fun!’ But when you take a closer look, a couple of issues become clear. First, that you walk right into a chicken-and-egg situation. Do songs chart well because it’s been playlisted dominantly, and thus listened to by lots of people on Spotify? Or does it make that Spotify playlist position because it’s performing well on the charts? We don’t know about those inner workings within Spotify. But it’s bizarre for the company to both aggressively use reams of data to thrust certain songs under our noses, then act as though it doesn’t consequently set the agenda for what casual music listeners grow to like.