One of the first bands I was into was Yes (which is why I know a thing or two about Alan White). One could easily find most of their oeuvre in the cut-out bins, so I had all of Yes’s early albums by the time I was 15 — even this one. But soon, punk rock and post-punk reared their shaggy heads. I quickly jettisoned Yes, prog-rock, and anything resembling those to the dustbin.

So, I never really got into Vangelis. The pomposity of it all — I filed him alongside the Rick Wakemans and Keith Emersons of the world. My synth heroes were rarely photographed in front of banks of gear, whether Cabaret Voltaire, Chris Carter, or the more humble practitioners regularly featured in Keyboard Magazine, like Suzanne Ciani. Of course, I dug the music in Blade Runner, but I was just into Blade Runner. Though I watched it multiple times, I only saw it via VHS or DVD on television at home. I considered every part of it satisfying as a whole.

In 2007, Blade Runner: The Final Cut was released on the film’s 25th anniversary. This version wasn’t just another ‘director’s cut’ treatment — the visuals and sound were fully remastered, with the latter updated for theaters with surround sound. At the time of its theater run, I was in Los Angeles, staying with a friend and looking for something to do on a lazy afternoon. My friend told me that a cinema within walking distance of his place was one of the ‘test theaters’ used by the film’s technical team to fine-tune this new Blade Runner version. The movie was playing on that particular screen, and, as the film’s techies optimized the ‘remaster’ in that very theater, this would be one of the best settings in the world to see this latest Blade Runner.

I walked down to the cinema. It was the middle of the afternoon on a weekday, and there weren’t many people there. I was able to get the coveted center-but-several-rows-from-the-screen seat. No one sat near me, and, with no snacks to distract me or drinks to inspire a restroom break, I settled in for my first time seeing Blade Runner on the big screen. 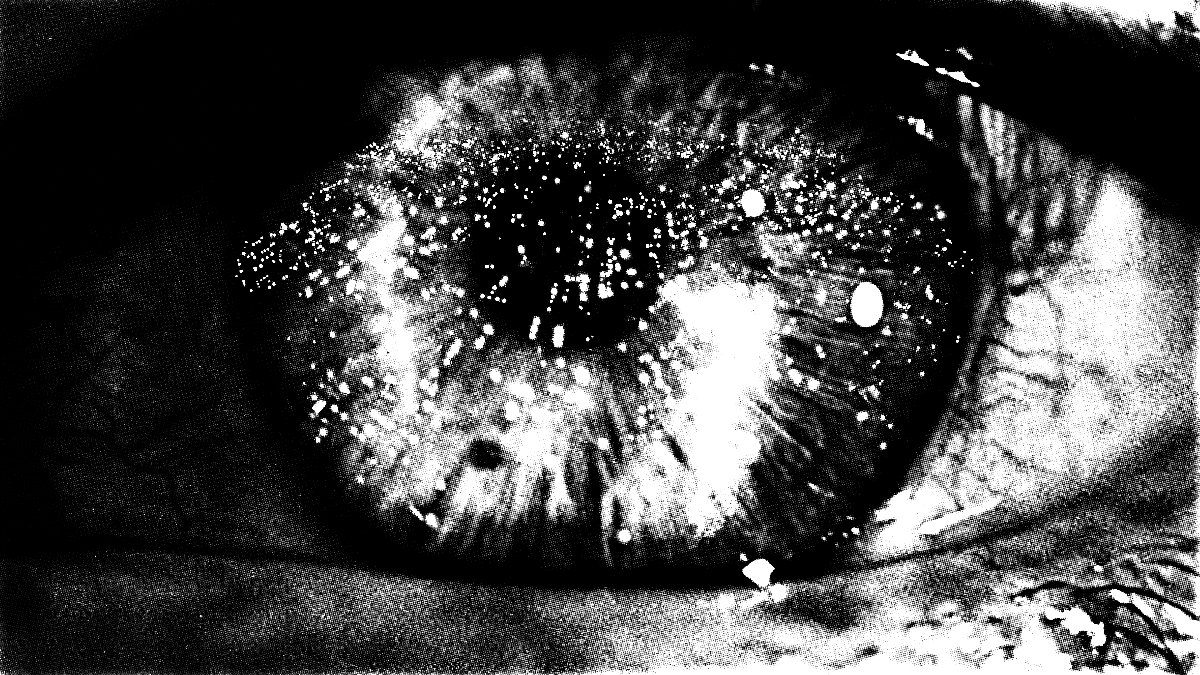 The first thing to hit was the opening shot of the city at night, accompanied by that identifiable ‘boom’ sound.1which, btw, I sampled and used repeatedly throughout this track The city and all its lights looked incredible, so clear and gorgeous. I was immediately overwhelmed. But then here comes Vangelis. The plaintive opening theme eases in, and I hear it all around me. The high melodic line seems to float around the theater. The music is so crisp, vibrant, and alive — I’m finally comprehending the accomplishment of Vangelis’s score.

The sum of Blade Runner’s parts does combine into something magical, a synergy that doesn’t often happen in collective art. And it’s no surprise to learn that Vangelis composed the music specifically for the visuals and only in service of what was on screen. As he’s quoted as saying, “My music does not try to evoke emotions like joy, love, or pain from the audience. It just goes with the image, because I work in the moment.”

Of course, Vangelis recently passed away. Thinking about what I missed, I’m planning a deep dive and give a try to some classic Vangelis music that I once dismissed (without hearing, I’ll add). If you’re in the same boat, a good starting place is this memorial and career overview from Alexis Petridis.

Through the recent Aquarium Drunkard podcast interview with Sasha Frere-Jones, I discovered a new-to-me podcast called Weird Studies. The show’s description: “Conversations on art and philosophy, dwelling on ideas that are hard to think, and art that opens up rifts in what we are pleased to call ‘reality.'” Could I be any more on board after seeing that?

I’ve listened to two episodes so far, and they were both delightfully fun and heady. Of course, I started with the philosophical discussion of Blade Runner. And then I naturally moved on to the episode about Brian Eno’s Music For Airports. So many ideas are shoved in each hour+ that it was a little dizzying to keep up. It’s a podcast that might warrant repeated listenings for episodes on your preferred topics.

As the discussion of Eno went on, with the concept of ambient music’s context a recurring theme, I was surprised the hosts didn’t mention the story of Eno hearing Music For Airports played in an airport. Unfortunately, the story is anecdotal, relayed by Brian in an interview I can’t locate. Brian told of arriving at an airport for a highly-trumpeted installation he was giving in the city. The album greeted him as he stepped off the plane and into the terminal. The only problem was that it was playing too loud. “They missed the point!” I recall him saying in the interview with palpable frustration. His reaction makes me think of this classic Far Side cartoon, and, in Eno’s version, you’d replace New Age Music’s Greatest Hits with Music For Airports played at top volume.

While on the subject of Brian Eno, I need to mention the incredibly indulgent box set recently released by his chum Robert Fripp. The Exposures box consists of a stupefying 32 discs, broken down here by John Coulthart, who possesses one of these monsters:

I’m still working my way through its contents: 25 CDs, 3 DVDs and 4 blu-rays; the CDs all run for at least 70 minutes each so these alone provide about 30 hours of music. The box covers three phases of Robert Fripp’s “Drive to 1981”: his debut solo album, Exposure; his Frippertronics guitar recordings, both live and in the studio; and his short-lived New-Wave dance band The League Of Gentleman. All cult stuff in this house, obviously, you don’t buy 32 discs on a whim.

The average price of this thing sits around $170, which is reasonable for all of that. But this is a niche piece — I mean, I’m big a fan of Robert Fripp, but I guess not big enough as I won’t be getting this. I wonder how many Robert’s team has manufactured. But it’s easy to see the future2And the present, if we’re being honest. of physical releases in Exposures. I’m not necessarily talking about extravagant multi-disc treatments that cost a few weeks of grocery money. I’m impressed by the niche aspect, the catering to the hardcore of the hardcore fans with a limited run edition, and you don’t need the discography and gravitas of Fripp to do it. Perhaps you can issue a disc with a limited zine featuring exclusive insights into the artist’s process. Or a cassette that comes in a beautiful wooden box, each individually painted or hand-carved, signed by band members.

The key is creating the myth — drawn from truths and stories — that swirls around your art and serves the listeners looking for entry into those secrets. No pussyfooting!