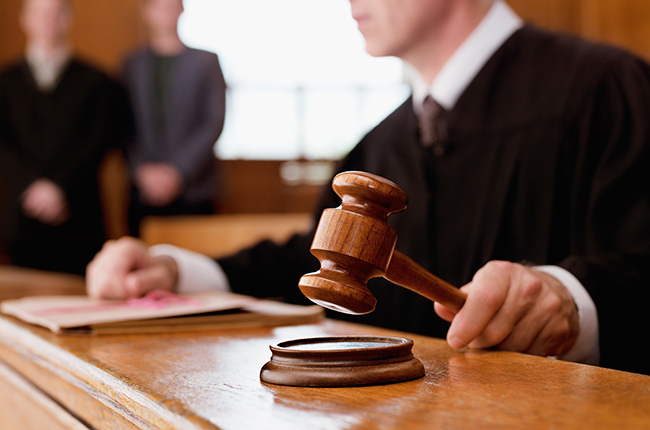 The lawsuit comes amidst ongoing settlement negotiations between Spotify and the National Music Publishers Assn. over the alleged use of allowing users to play music that hasn’t been properly licensed, and also without making mechanical royalty payments to music publishers and songwriters. According to sources, Spotify has created a $17 million to $25 million reserve fund to pay royalties for pending and unmatched song use.

The complaint states that Spotify has “publicly” admitted its failure to obtain licenses and created a reserve fund of millions of dollars for royalty payments which have been “wrongfully withheld from artists.” The complaint further notes that statutory penalties allow for judgments between $750-30,000 for each infringed work, and up to $150,000 per song for willful infringement.

I admit I’m not the biggest David Lowrey fan in this sphere, but any eyeglass pointed at artist royalty in these early days of streaming is important as it may help interpret and set future policy. If Spotify is knowingly withholding royalty that can be remitted then most certainly they should pay up. However, I’ve heard of reserve funds being held by other services until rightsholders can be identified, most notably by SoundExchange (though they aren’t actually transmiting the compositions themselves), so the practice may not be as outlandish as the suit implies. One can also assume that if Spotify is doing this with regards to mechanical licensing then Apple Music, Tidal, etc. are probably doing the same … ?

Spotify is currently in the middle of a settlement with the National Music Publishers Association, after being sued for failing to accurately keep track of royalty payments. In a blog post last week Spotify admitted that it had a problem managing royalties, and that it would work with the NMPA to build a “comprehensive publishing administration system” to ensure artists and publishers are properly compensated.

If the NMPA opts into the settlement, which allows publishers to request royalty payments in exchange for dropping legal claims over licensing fees, it will likely weaken Lowery’s case.